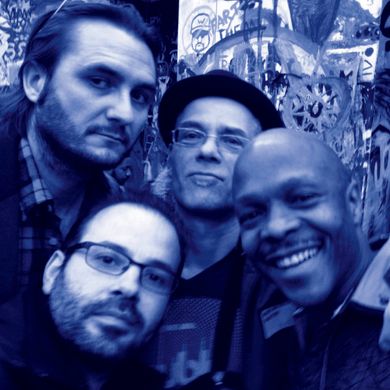 The Welf Dorr Unit combines free jazz spontaneity with the urgency of funk and rock inspired by the the motto “Jazz is the Teacher, Funk is the Preacher”.

In the spring of 2022 they recorded an upcoming album with Elias Meister on guitar, Dmitry Ishenko on bass, Kenny Wollesen on drums and Welf Dorr on alto sax, which is set to be released in 2023.
Originally formed in 2012 (with Dave Ross on guitar and Joe Hertenstein on drums) WDU had their debut at the Evolving Music Series run by Arts for Art (presenters of the Vision Festival) and has also performed at Nublu Jazz Fest, Tangle Festival, Quinn's (Beacon) and the Red Hook Jazz Festival.
AllAboutJazz described their debut album “Blood”, released in 2018 on Chant Records (digital) and Creative Sources (physical CDs), as “hardcore jazz fusion, funk, and detours into the solar system…executed with tenacity and forthright intentions.”

Besides leading his own projects Dorr is also playing in Karl Berger's Improvisers Orchestra, Kenny Wollesen’s Himalayas, On Ka'a Davis and the Famous Original Djuke Players and the Nublu Orchestra formerly conducted by the late Butch Morris (“You guys sound good”, David Murray).

In 2005 he recorded a concert with a quintet including Kenny Wollesen on drums and Jonathan Finlayson on trumpet released on FLOWERS FOR ALBERT.

1996 he founded Funk Monk with members from the US, Europe and Africa, a band that combined the hypnotic groove of hip hop with the complex harmonies of jazz. 1998 Funk Monk recorded their debut CD “Live at the Knitting Factory”.

He has performed in the US, Europe, Mexico, Brazil and Egypt including festivals such as Willisau (Switzerland), Vision Festival or Celebrate Brooklyn as well as places as City Hall of New York. 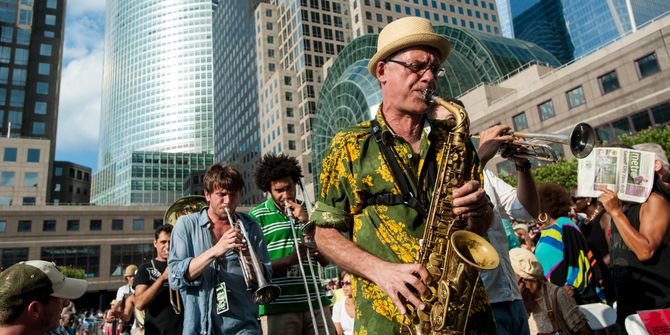